The Haunting of Night Vale 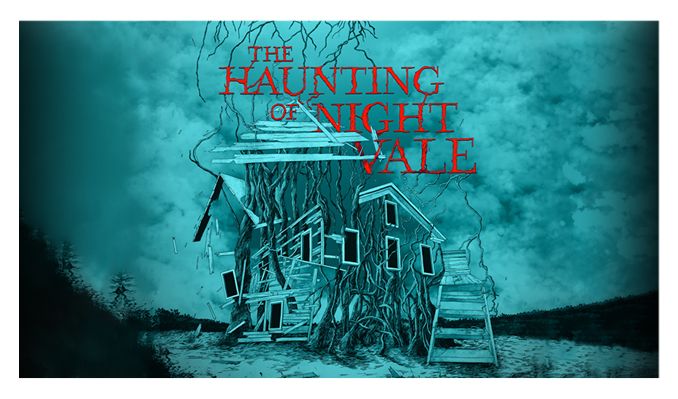 Our host, Cecil, and his beautiful scientist husband Carlos are building a new house for themselves, but strange occurrences and ghostly encounters are plaguing the construction process. It's probably nothing. After all, how could a house be haunted before it's even done being built?

WELCOME TO NIGHT VALE is a twice-monthly podcast in the style of community updates for the small desert town of Night Vale, featuring local weather, news, announcements from the Sheriff's Secret Police, mysterious lights in the night sky, dark hooded figures with unknowable powers, and cultural events.

Turn on your radio and hide.

In October 2013, Welcome to Night Vale began presenting live shows which continued into 2014 with a West Coast Tour. In addition, it was announced during the episode "Auction" that in 2015 there will be a novel. Fink stated that "it's going to have all the characters and weird atmosphere that you want from Night Vale, with a brand new story that explores parts of Night Vale that we just haven't been able to get into with the podcast."

TwitterFacebookOfficial Website
*Service and handling fees are added to the price of each ticket.