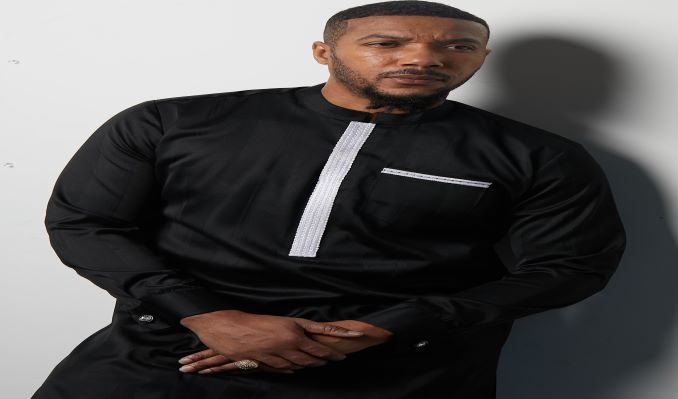 For all events, all attendees will be required to show evidence of their full vaccination against COVID-19 OR produce a negative COVID-19 test (PCR or antigen; no 'at home' tests) taken within 72 hours prior to attending the event.
"Full vaccination" means 14 days or more following the final dose of a US FDA approved or WHO recognized vaccine against COVID-19 (e.g., Moderna, Pfizer, Johnson & Johnson, AstraZeneca/SK Bioscience, Serum Institute of India/COVISHIELD and Vaxzevria, Sinopharm, and Sinovac). Acceptable vaccination documentation may be a physical copy of a COVID-19 Vaccination Record Card, a digital photo / copy of such card or such other proof as is permitted locally. For more information and FAQ's about this policy, visit aegpresents.com/health-policy

AmazonTwitterOfficial WebsiteMySpaceFacebook
*Service and handling fees are added to the price of each ticket.